global voices
​It's 10:00 PM on a Monday, and my mother is hustling about our kitchen, talking on her phone with a patient while preparing a plate of religious offerings, or prasad, for an upcoming Hindu holiday.

My mother, Anju Peters, was born in Kanpur in the state of Uttar Pradesh in India in 1966.

14 when she moved to US, in time to start high school,

In India, "I felt the same as everyone else, here [In America], for better or for worse, I feel different"

religion: Hinduism was the most common religion, but this is very different from in the US. No longer had school or work days off on major holidays.

learning American history for the first time in 10th grade

much more formal education- standing up when called on

​being away from your whole extended a family, grandparents passed away-didst get to see them, or go to funeral, and being a minority
lack of access to previously common materials- lack of ingredients for ethnic foods

it takes a lot- to get rid of your house, leave your family, move your whole life to another country, 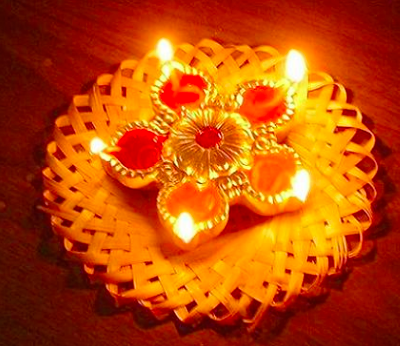