The Wrath of Hurricane Matthew

Hurricane Matthew has wrecked havoc throughout the Caribbean and is bringing its rage to the American East Coast. The storm is the strongest hurricane to take over the Atlantic Ocean since 2007.  Matthew has brought 40 inches of rain to some locations with 145-mile-per-hour winds. The storm has wrecked havoc in many Caribbean countries such as: Haiti, Jamaica, and Cuba. Haiti is the least prepared of all targets of the hurricane because of poor infrastructure and mass deforestation. Haiti is currently in a shortage of trees because charcoal is the main source of fuel and energy within the country. Thus, trees are very scarce within the country and the potential of heavy rain within the country are disastrous. In preparation for the Category 4 storm, the states of North Carolina and Florida have been put under a state of emergency. 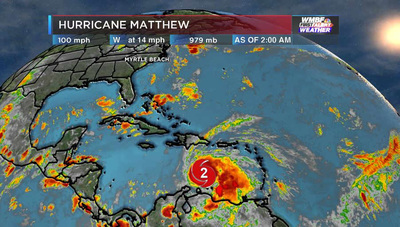 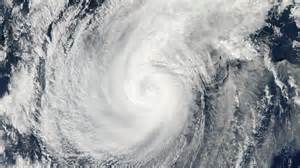 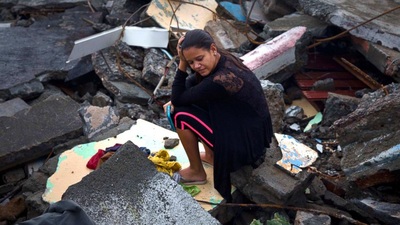 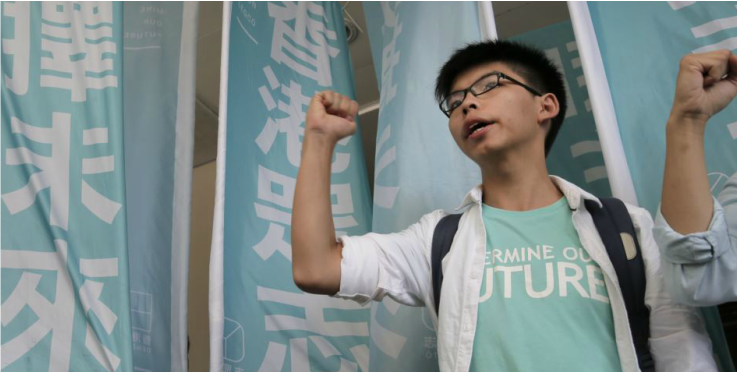 HONG KONG--Oct. 4, 2016 19 yr. Old Joshua Wong, Hong kong pro democracy activist of the “Umbrella Movement”-A pro democracy political movement in Hong Kong, was detained by the Chinese authorities on his way to give a speech in Bangkok,Thailand about pro democracy in Hong Kong. The Chinese government requested the Thailand Government for Wong’s detainment.
Joshua Wong, was detained by the Chinese government for expressing his opinion on the way he believes Hong Kong should be controlled. Joshua is just one of the many political activists that have either been detained or imprisoned by the Chinese government for expressing their political views on how certain areas in China should be governed. There have been over hundreds of innocent political and human rights activists from within China (Tibet, Hong Kong, Taiwan, etc) that have been detained or imprisoned by the Chinese Government. These activist have been detained for advocating the form of government they believe China or at least their country should have, which is democracy. In result of the advocation for democracy, it has led to many protests and petitions for democracy in China.
An example of a movement for advocation of democracy, is the “Umbrella Movement” which started with a series of protests in 2014, led by a majority of university students in Hong Kong. The Umbrella Movement demands for China to give Hong Kong self determination or outright independence. These protestors were greeted with Police brutality in Hong Kong, although that did not stop the drive for democracy.
These photos shows what commonly happens when a protest from the Umbrella Movement is in action.
Sources:
http://www.voatibetanenglish.com/a/hong-kong-democracy-activist-detained-at-thailand-airport/3537916.html
www.nytimes.com/2016/08/16/opinion/the-umbrella-movement-fights-back.html
​
​